We are DIG Corrugated Machinery.

We service corrugated machinery, install, fit and conduct electrical and mechanical maintenance.  We can be called out to repair breakdowns.  We can supply parts, moving equipment and sell new and refurbished machinery.  We are always happy to discuss bespoke projects and offer advice.

We are based in Leiston, Suffolk, England.  We have a great space to house all our machinery and components. 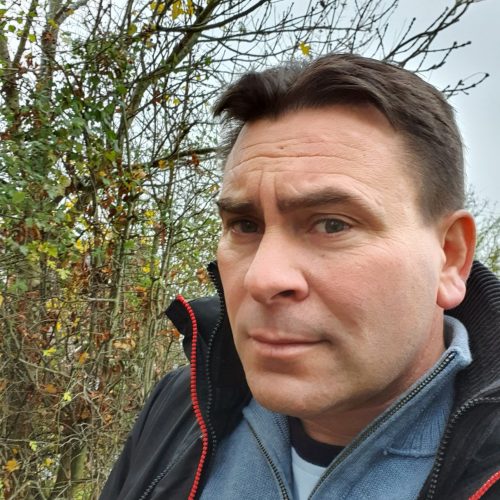 Darren joined DIG in 1993 after completing a 5 year apprenticeship with the EITB. He worked on machine rebuilds in the workshop then later, on Installs and breakdowns around the UK and Europe. In 2002 Darren started working in water utilities. After 16 years in this sector Darren has returned to the corrugated Industry and DIG as co-owner working in the sales & service department as well as helping out in the workshop and on breakdowns. 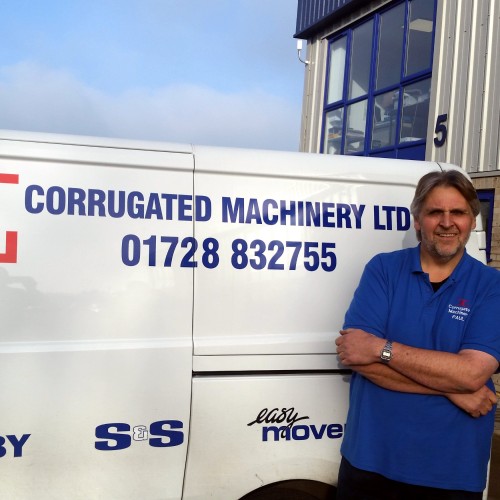 Paul started as a Richard Garrett Technician Apprentice in September 1974 and stayed with S&S after qualifying, until November 1985. The following week he started working for DIG as a machine operator. In 1989 he moved from the engineering machine shop to the fitting shop and started going on outwork jobs around the UK to begin with, then worldwide soon after. Paul's knowledge and expertise as a machinist for over 15 years allowed DIG to offer onsite boring work to repair machines at our customers' premises and also gives him an additional insight into any potential problems. Paul now oversees the day-to-day running of the fitting shop and he travels wherever, whenever needed. 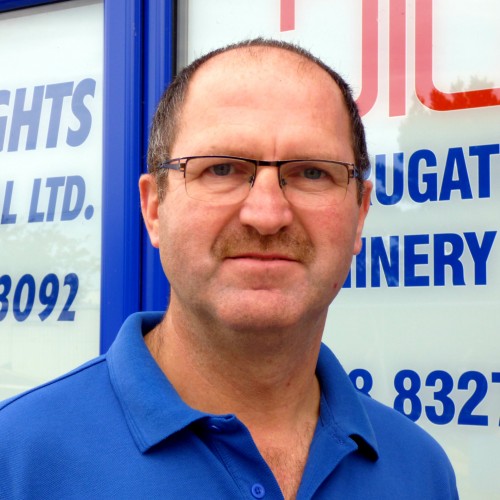 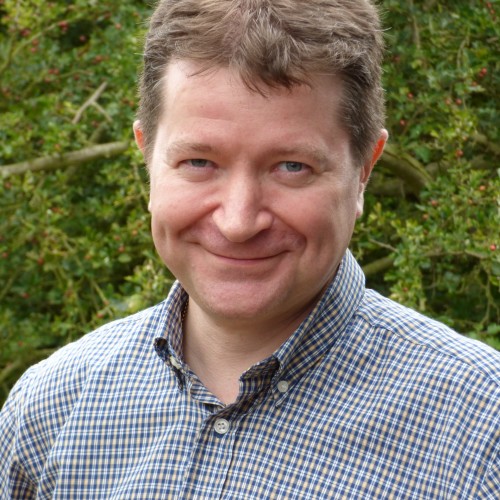 Gary started working for DIG as a maintenance engineer apprentice in October 1989. He was then employed for five years as a fitter, before moving to the drawing office to work on the rebuild projects. He also worked in the sales office and took over running DIG's IT and telephone systems in 2000. Gary's 14 years AutoCAD experience has proved invaluable in the last six months for designing and drawing up brand new machines as DIG expands. In addition to Gary's engineering background and responsibility for the finances he is also involved in the R&D of the company. 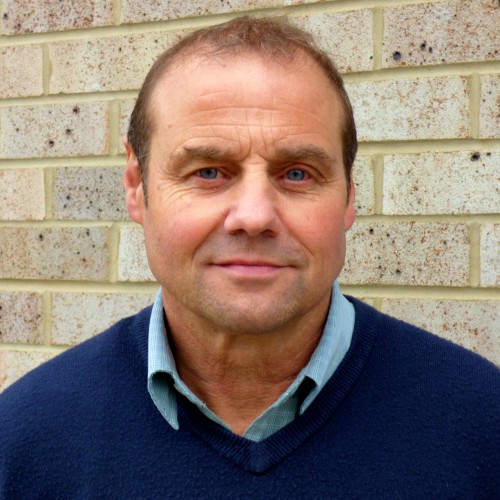 Philip joined the Corrugated Machinery business in 1978 working for S&S Corrugated Machinery who at the time were building Flexo Folder Gluers and Die cutters at their Leiston works. After the closure of S&S in 1986 he was recruited by DIG Corrugated Machinery who had the S&S licence agreement to continue to provide spare parts and service for the S&S range of machinery. DIG then got into rebuilding and upgrading used machinery and later bought the Kirby Converting Machinery business and relocated it at their Leiston site. Philip was employed as Sales and Service Manager dealing with orders and contracts over all areas of the business. At the beginning of 2015 the Directors of DIG retired and Philip bought into the company with three others. He continues to manage the sales and service office at our new location on the Eastlands Industrial Estate in Leiston.
Facebook Twitter Pinterest Google plus Stumbleupon
This site uses cookies: Find out more.